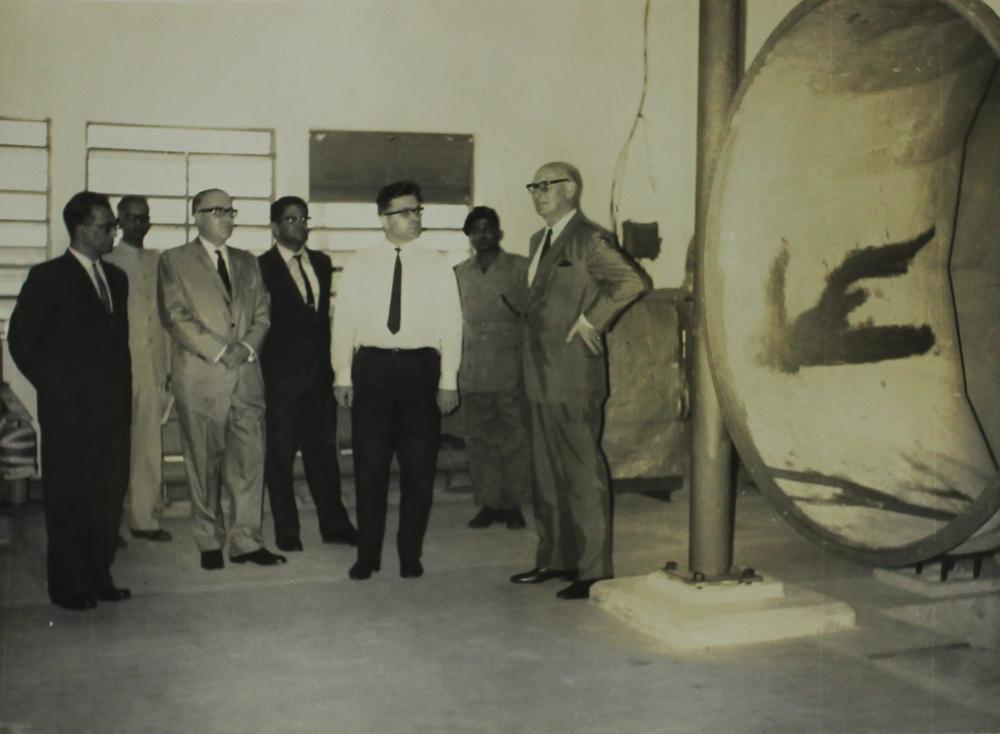 His Excellency Baron Dietrich von Mirbach (Ambassador of the Federal Republic of Germany) on his visit to IIT Madras, 1967