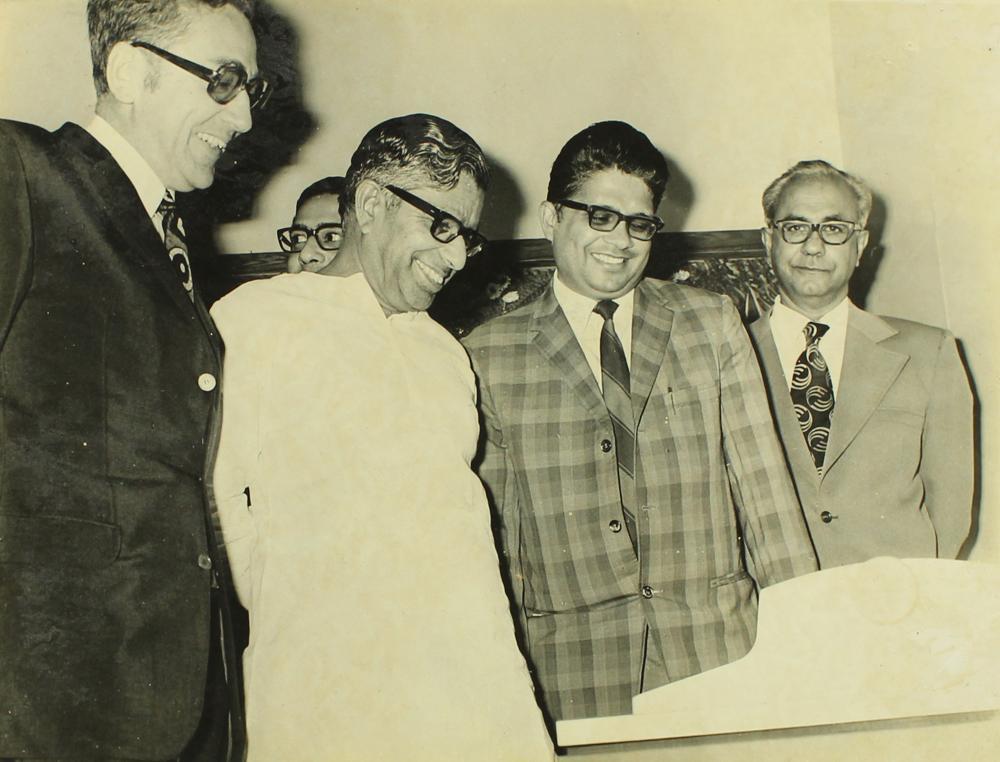 The IBM 2741 communication terminal at the inauguration of the Computer Centre, 1973

The IBM 2741 was a printing communication terminal, inspired by the IBM Selectric typewriter. According to Wikipedia, it offered up to 50% higher speed compared to the teletypewriter machines which were used as printing terminals at the time. It also offered top quality printing, interchangeable type fonts and also upper and lower case letters. It also operated without much noise. A news report in The New Indian Express provides details about parts of the 370 computer system. According to the report, there were three typewriter terminals at IIT Madras that could type 15.5 characters per second.