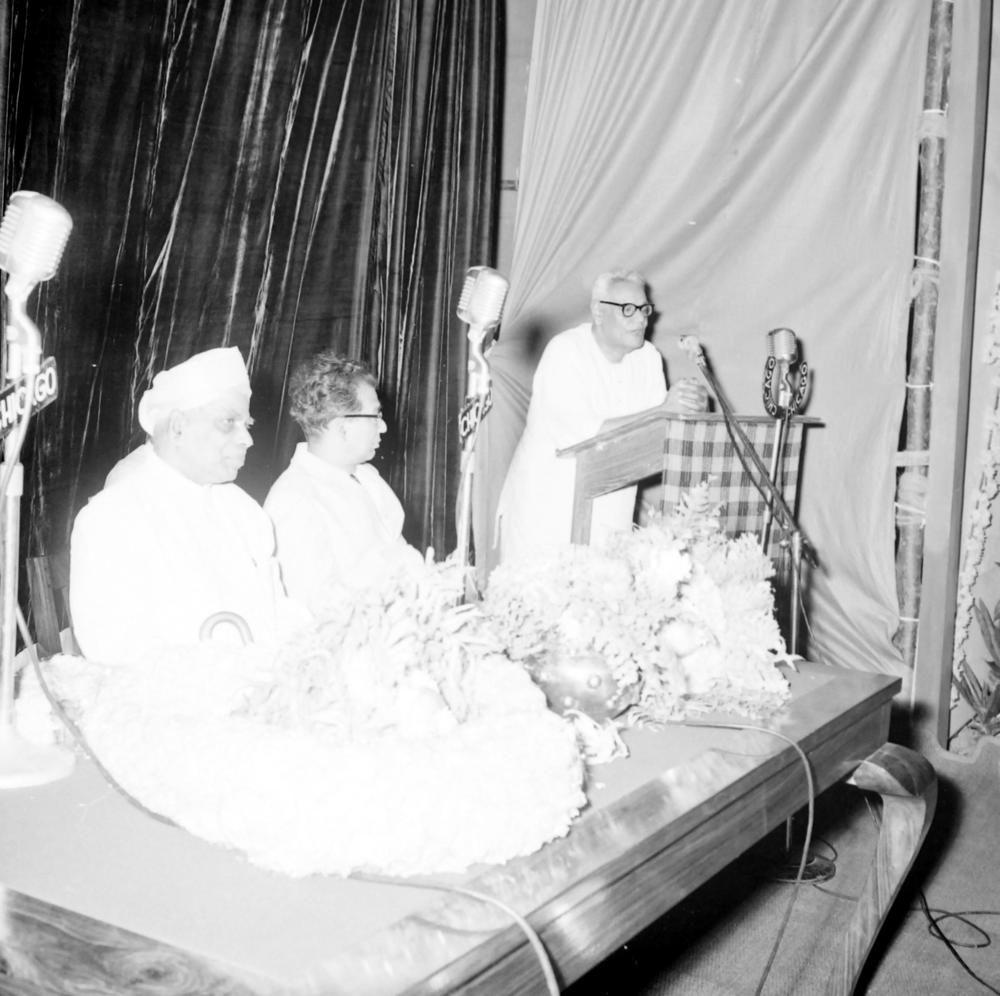 The chief guest for the Third Institute Day of IIT Madras was Dr. Paramasivan Subbarayan (1889-1962), the well-known Indian advocate and politician. He was also an ardent patriot, able administrator and eminent social reformer. He was born in Tamil Nadu and graduated from Presidency College, Madras. He pursued his M.A. at the University of Oxford and subsequently obtained an LLB from Trinity College, Dublin. He started his career as an advocate in the Madras High Court. He was an active member of the Madras Parliament from 1921-1949 and was nominated to the Madras Legislative Council in 1922. He served as Chief Minister of Madras Presidency from 1926-1930. Dr. P. Subbarayan was also an active participant in India’s Independence Movement. In the post-independence India, he served as Ambassador to Indonesia and as Union Minister of Transport and Communications from 1959-1962. He was serving as Governor of Maharashtra in 1962 when he passed away. Apart from the various roles he played as a politician, he was also the founder-president of the Board for Control of Cricket in India (BCCI) from 1937-38 and 1945-46. In the Image, Dr. P. Subbarayan addresses the audience at the Third Institute Day. Also seen in the image from left: Dr. A. L. Mudaliar (Chairman, Board of Governors) and Prof. B. Sengupto (Director)